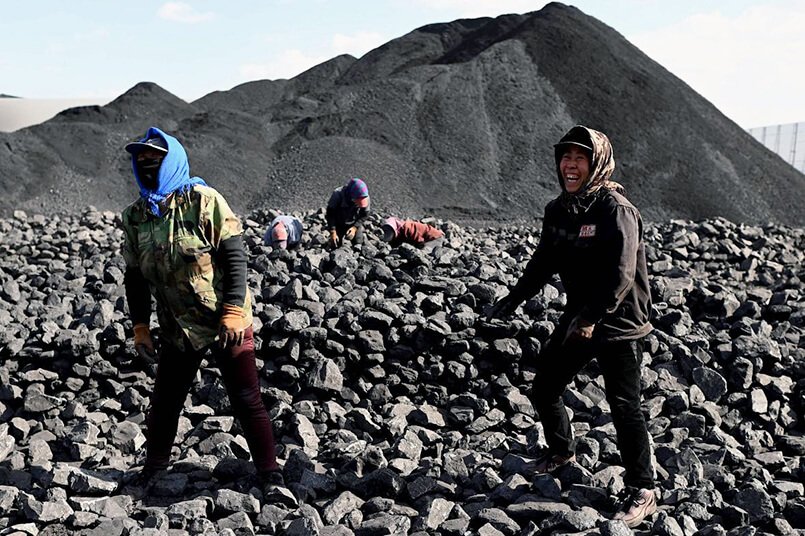 Substantive international laws were formed in the wake of two world wars, but nothing similar has been born out of the continuing ecocidal war against the planet. Yet laws and legal action are the most effective way to deter wrongdoing and spark behavioural change.

Our planet is facing a war against the world. The enemy is within and has weaponised a nihilistic philosophy that includes globalism, greed and ignorance, all bound up in an unsustainable economic system: infinite growth in a finite world.

It has deployed a cruel scorched earth policy that leaves resource depletion, environmental degradation and climate change in its wake. The inevitable aftermath is human and societal harm; conflict threatens peace and prosperity everywhere. It is nothing short of crimes against humanity—a de facto genocide against the Earth and its inhabitants.

For decades campaigners have sought for ecocide to be made an international crime, but so far the powers that be have chosen to ignore the loud ticking time bomb of climate change. In part this is due to our difficulty as human beings to conceive of non-humans—planet, nature—as having rights. It was easy to develop the crime of genocide after seeing the Nazi camps; humans can fully comprehend the horrors suffered by another person. It is harder with climate change.

We should now refocus on the fact that climate change threatens peace. It depletes resources and leads to migration, which are key drivers of any conflict. The United Nations Security Council can pass resolutions to make members take non-military action—which could include implementing a law of genocide—to counter “any threat to the peace” and to help to “restore international peace and security”.

In the wake of Cop26, such a law would define the planet’s collective consciousness, change attitudes towards climate change and enable ecocide into the remit of the International Criminal Court.

We should now refocus on the fact that climate change threatens peace. It depletes resources and leads to migration, which are key drivers of any conflict

Individual domestic laws also need bolstering so as better to support access to justice for victims of environmental injustice. The global south is disproportionately affected by the climate crisis—the battles are between unchecked polluting multinational corporations from the global north and disadvantaged and vulnerable groups in the south.

Typically, the courts of the global south are not best equipped for providing justice, whereas those of the north are, but have placed hurdles in the path of victims.

Capacity building in the south and a lowering of such barriers in the north are possible. A private sector funding of a system of environmental litigation, adopted globally and given incentives from governments, could readily provide the billions required to enable these victims’ access to justice.

Genocide laws only followed in the wake of international tragedy. It was a table full of lawyers and politicians in a villa on a lake in Wannsee in Germany in 1942 that legislated for the Nazis’ “final solution” and Holocaust. It was countered four years later by a UN resolution to establish the crime of genocide.

But this time we cannot wait until we are staring down the abyss of a desolate and wasted Earth. Perhaps a table full of lawyers and politicians can redeem themselves by obtaining resolutions and support to establish the law of ecocide and provide access to justice for the global south.

These would be small steps for the UN and its members, but giant leaps in the race against climate change.