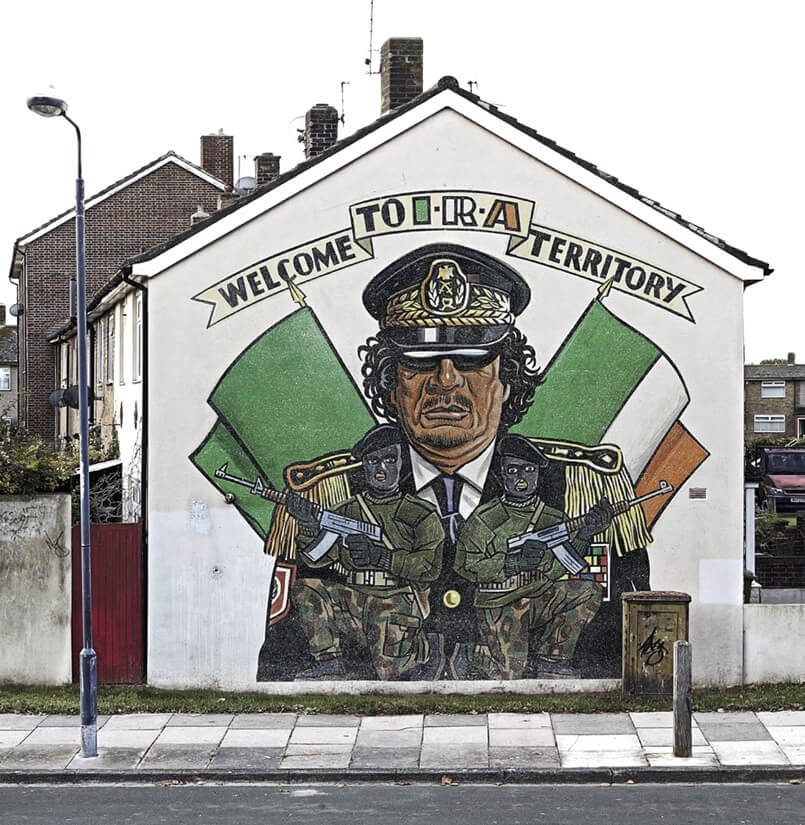 Posted at 16:46h in In Media by Matthew Jury

McCue & Partners has successfully called for a Parliamentary Inquiry into why its clients, UK victims of Libyan-sponsored IRA terror attacks, have not received compensation from Libya.

The Commons’ Northern Ireland affairs committee will begin its inquiry in September into the lack of compensation from Libya for UK victims of IRA attacks, which were facilitated in the 1970s and 80s by the Gaddafi regime supplying the plastic explosive Semtex and other weapons.

In 2008, as a result of the bilateral agreement between the US and Libya, compensation was paid to US victims of Libyan terrorist attacks in 2008 but UK victims were excluded from the deal.

Matthew Jury, Managing Partner of McCue & Partners, said: “The committee has called for questions to be answered by the Government about why UK victims were excluded from the settlement agreement with Libya—an agreement that compensated US nationals, but left our victims with nothing and denied them any hope of justice.”

Evidence suggests that the man with the answer to those questions is Tony Blair. Evidence that suggests that, at best, he and our government were negligent in failing to represent our victims’ interests or, at worst, were complicit in working against them by favouring Gaddafi’s interests over theirs.

We hope that he, Mr Blair, will do the right thing and appear before the committee to give our victims the closure they have long deserved.

Laurence Robertson, the committee chairman, said he had the power to summons Mr Blair to give evidence over his apparent interference.

Mr Robertson, a Conservative MP, said: “Victims and their families want to know what went on. It is completely wide open what we look at.”

The committee succeeded in forcing Mr Blair to attend a previous hearing on his involvement in securing a deal for IRA ‘on the run’ suspects.

It may now consider inviting him to attend the new inquiry.

Mr Blair has always insisted that there is no evidence to suggest he had intervened in the compensation case.

A spokeswoman for him said: “Mr Blair did not have any involvement with the terms of compensation, nor any discussion with President Bush on the matter. The email you reference merely expresses government policy at the time which was to re-engage with the Libyans after they gave up their WMD (weapons of mass destruction) programme and chose to co-operate rather than sponsor terrorism.”

Jon Ganesh, injured in the London Docklands bombing in 1996, said: “All the UK IRA victims have been treated disgracefully and abandoned by consecutive governments. How is it the US Government managed to secure help for their victims but our government sadly appeared indifferent to the pain of their citizens but managed to secure lucrative trade deals?”