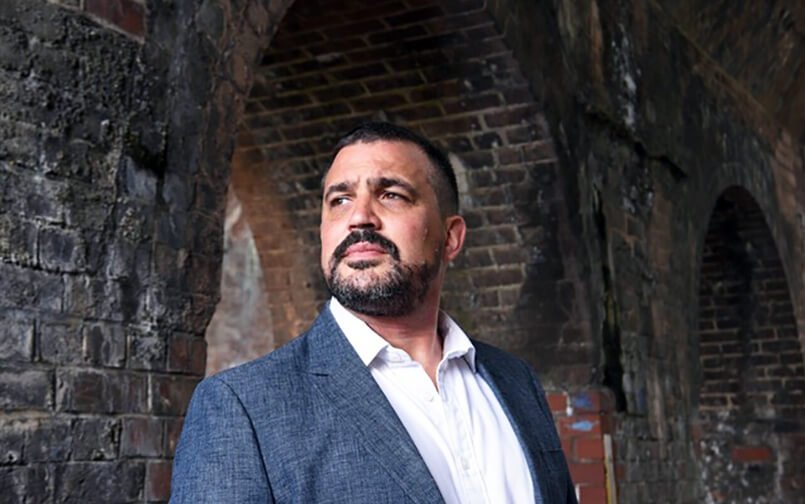 28 Jun Why does the state help a suspect to evade justice?

In 1984, on the same day they buried her, the Government allowed Yvonne Fletcher’s murderers to walk out of the backdoor of the Libyan Embassy and fly home.

Again, last year, our Government quietly removed one of the chief suspects in her murder from the country. In 2017, the Crown Prosecution Sevice (CPS) sought to prosecute Saleh Ibrahim Mabrouk for his suspected role in WPc Fletcher’s murder.

His barrister responded defiantly that, if the CPS wanted to prosecute his client, the British state must first explain why it issued a letter that assured him he would never be brought to trial.

Sound familiar? That’s because three years earlier IRA terrorist John Downey walked free from the Old Bailey when he produced and relied on a similar “letter-of-assurance” from HMG (also known as an On-the-Run or OTR letter).

This too promised him he wouldn’t be prosecuted. It amounted to a get-out-of-jail-free card. A government inquiry later established that, due to a secret scheme designed by the Blair Government to appease the IRA, at least 187 OTR letters were issued to IRA members wanted for crimes committed during the Troubles.

This was a clear example of executive overreach. An unlawful interference with the administration of criminal justice. It appears it wasn’t an isolated incident.

Mabrouk’s prosecution didn’t even get as far as Downey’s. The Government forbade the CPS from using certain evidence in court citing national security concerns.

Doing so forced the CPS to drop its case. It was because of this sidestepping that, in November 2018, our client John Murray filed a civil case against Mabrouk. John was WPc Fletcher’s police partner and was with her when she was shot.

Yet, shortly after he issued his claim, the Government put Mabrouk out of reach by quietly removing him from the country.

This will have been the third time the British state has helped Mabrouk dodge the scales of Lady Justice. Luckily, John served papers just in time and his case will still go ahead.

Nonetheless, there are questions to answer. Why, from 1999 to 2011, was Mabrouk allowed to travel between Libya and England despite being a known suspect in WPc Fletcher’s murder?

Why was he allowed to settle here in 2011 even though he was suspected of war crimes? And, most importantly, why exclude him now just as he is about to face trial by a British court?

As with Downey, the Government has interfered one too many times for the sake of political convenience. In the public interest, there must be an inquiry as to why it has repeatedly done so in the case of WPc Fletcher.

Last year, Downey was found liable in civil proceedings for the 1982 IRA murder of four British soldiers in the bombing of Hyde Park, a case in which we represented the claimant.

He’s now been extradited from Ireland to the UK to stand trial. Justice can be done no matter how much time has passed.